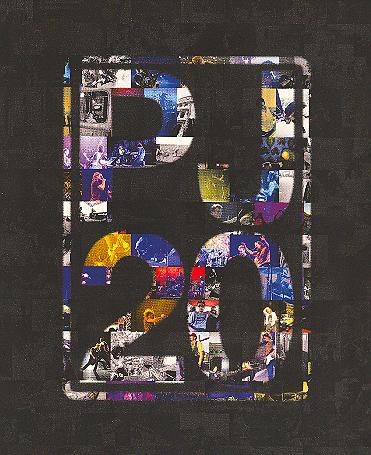 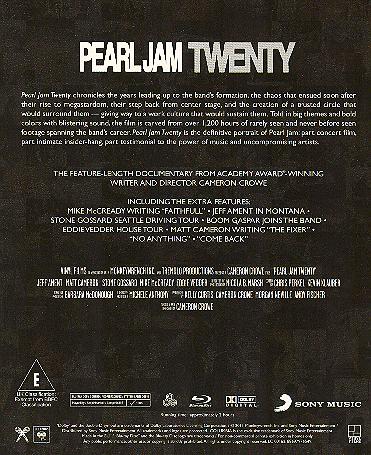 2011 is a yearlong celebration of Pearl Jam's twenty-year history which sees the release of the film Pearl Jam Twenty', with accompanying book and soundtrack album. The film has been carved from over 1,200 hours of rarely and never-before-seen footage, plus 24 hours of recently shot interview and live footage. Pearl Jam Twenty is the definitive portrait of Pearl Jam as told by award-winning director and music journalist, Cameron Crowe.
In excess of 10,000 Australians snapped up tickets to the One Night Only Cinema event on September 20th selling out all sessions nationally.
The film is an absolute must have for any Pearl Jam of old or new or who has always been there, the rare archive footage will transport you back to the days when Pearl Jam became a household name worldwide and they were, with Nirvana, the most talked about Seattle band in the world.

Mayer John - Where The Light Is: Live...

Cohen Leonard - Songs from the Road...